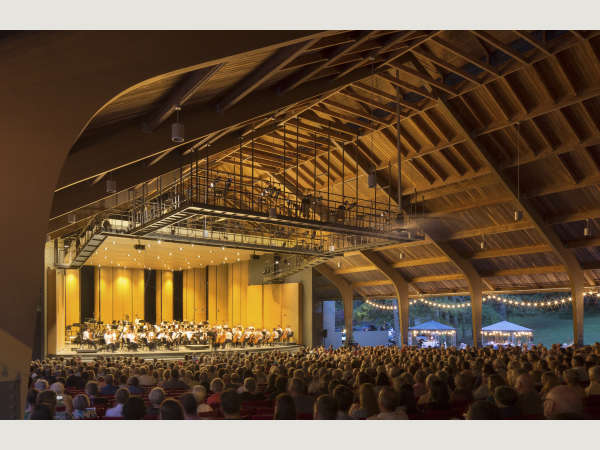 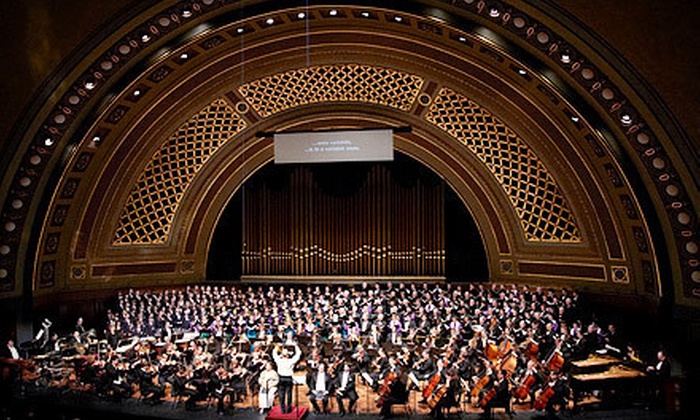 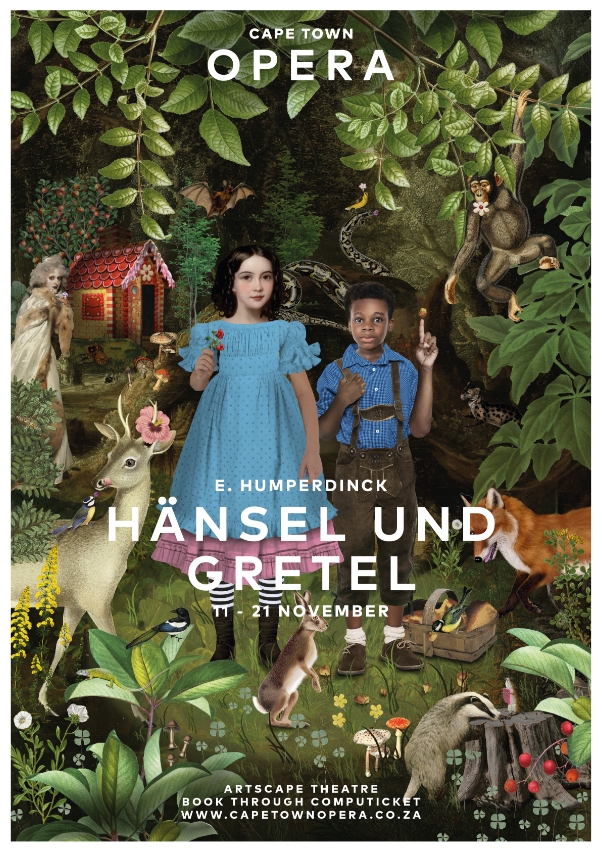 Hansel and Gretel, the opera, is based on the popular folktale compiled and published by the folklorists, the Brothers Grimm. The opera’s composer, Engelbert Humperdinck, was a disciple of Richard Wagner and had actually worked with Wagner at Bayreuth. Understandably, Humperdinck’s work is often labelled Wagnerian. It uses leitmotifs, but individual arias and duets — such as “The Children’s Prayer” — can stand alone, unlike the more flowing “endless melody” of Wagner’s own works. This opera has become one of the very few operas on a children’s tale that has achieved popularity with adults as well as children. It is unusual in that the roles of both of the children, as well as the other leads, save for the children’s father, are all sung by women. While the opera is based on a children’s tale, this Cape Town Opera production draws on a darker, richer emotional palette than the usual productions of the work. Cape Town Opera Young Artists Brittany Smith will sing the role of Gretel, Ane Pretorius will be Hansel, and returning South African Jenni Bank will appear as both the children’s mother and the witch. 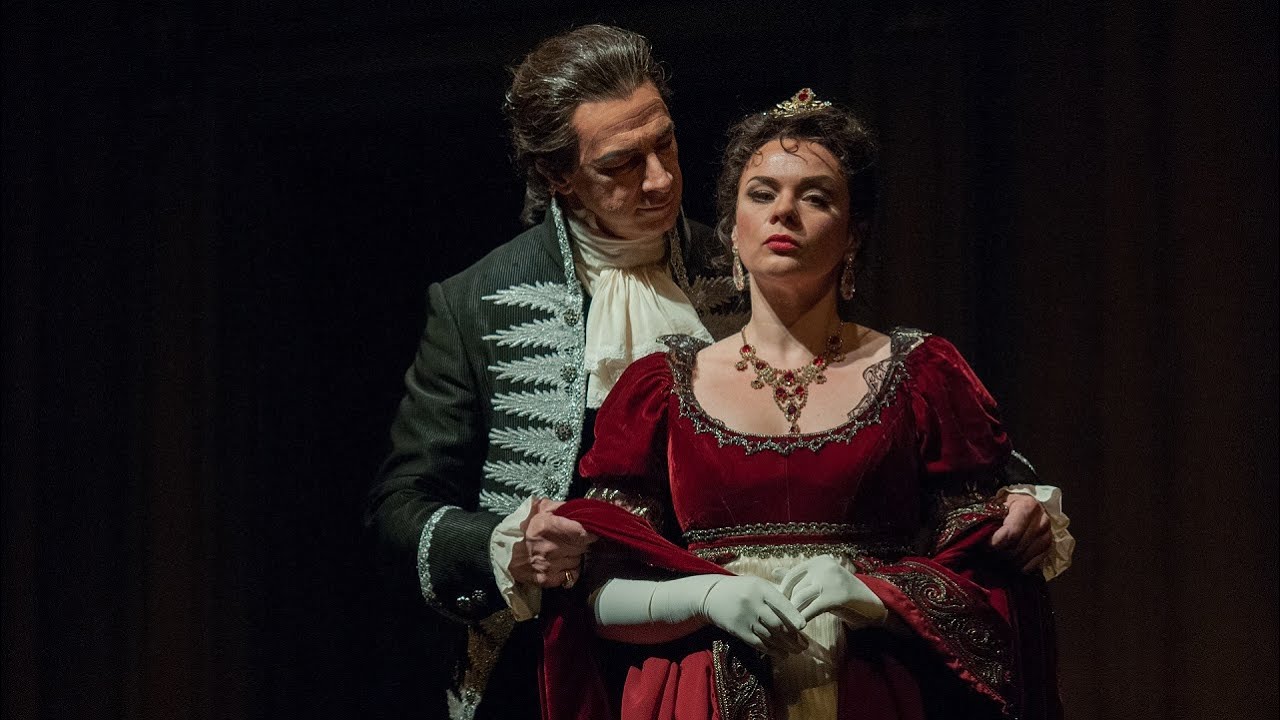 Don’t mess with the diva! - Tosca at the Seattle Opera

Don’t mess with the diva! A fiery prima donna struggles to free her true love from the clutches of a ruthless police chief in Puccini’s surefire favorite. Filled with iconic arias and impressive musical moments, the rousing score brings Tosca’s emotional extremes into sharp relief as the story rushes towards its thrilling conclusion. The crackling melodrama grabs hold from the get-go, making Tosca ideal for anyone who loves drama and music. 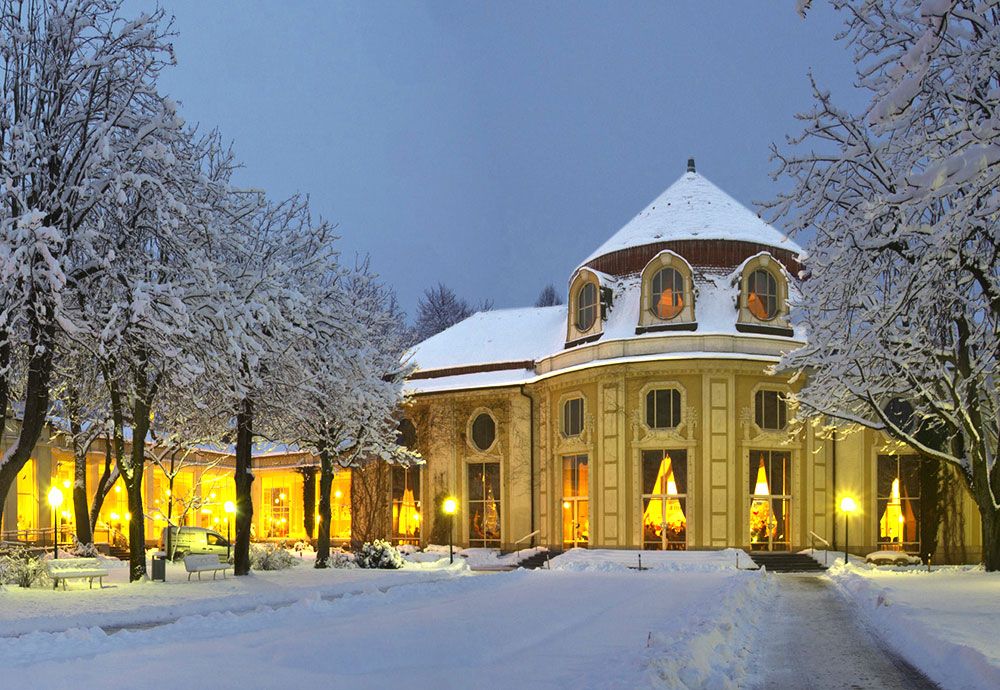 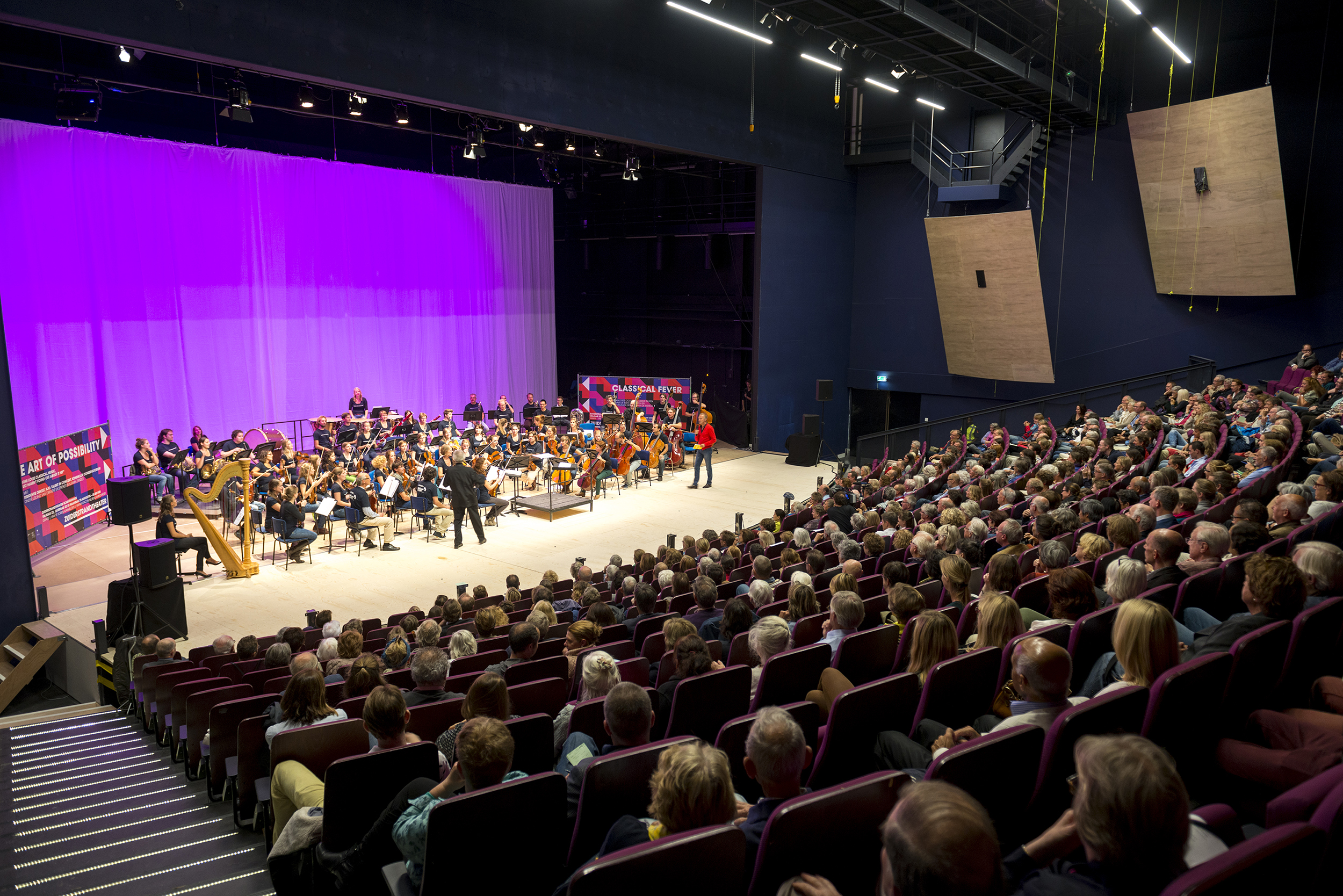 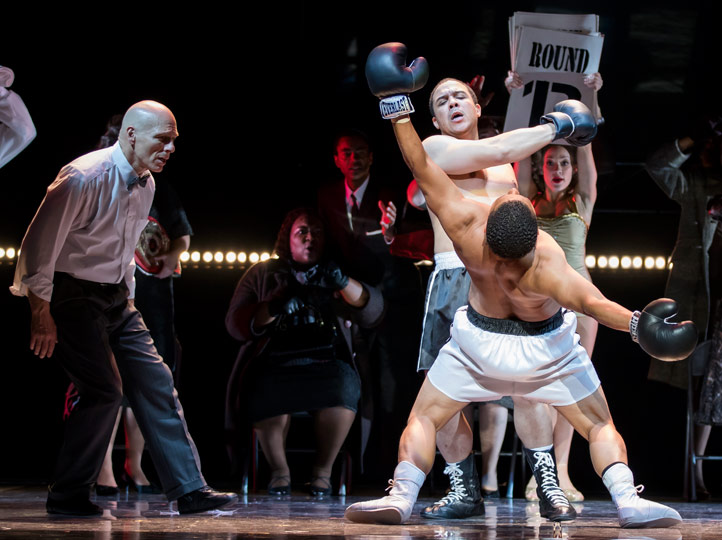 Terence Blanchard’s “opera in jazz” makes its Detroit Opera House debut March 26. Based on the real story of prized fighter Emile Griffith, Champion is a reflection on the boxer’s life as he struggles with regret, prejudice and the fluidity of sexual and societal morality. Featuring opera star Denyce Graves, Champion is a self-reflective work not to be missed. 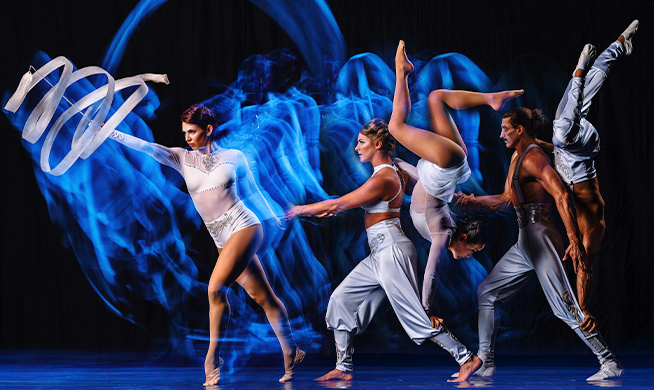 Imagination soars when the Minnesota Orchestra is joined by Troupe Vertigo, a circus-dance-theater ensemble, for a performance of aerial artistry and symphonic excitement.

STRAVINSKY Suite from The Firebird

Oregon Symphony and Resonance Ensemble join forces to present the World premiere of An African American Requiem, Portland composer Damien Geter’s bold, thought-provoking musical response to violence against African Americans in the United States. Combining traditional Latin Requiem texts with civil rights declarations, poetry, and the famous last words of Eric Garner, “I can’t breathe,” this performance will honor past and present victims of racial violence and spur reflection on how to build a more hopeful future. 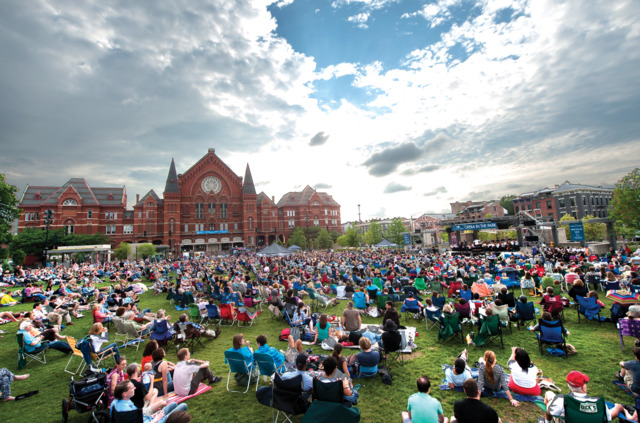 Opera in the Park, Cincinnati Opera 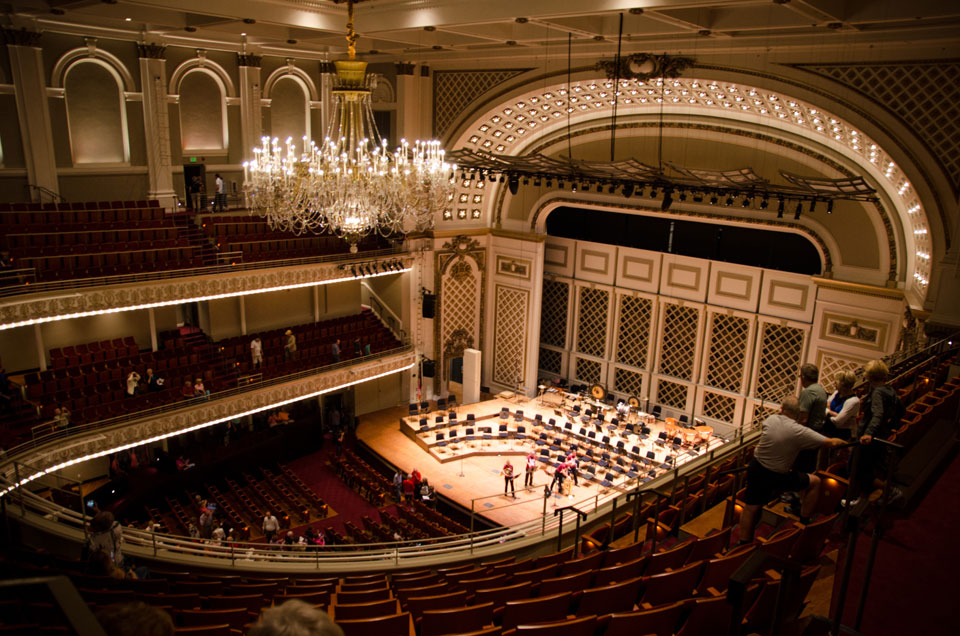 With music by Gregory Spears, composer of our acclaimed 2016 world premiere Fellow Travelers, and a libretto by Pulitzer Prize-winning poet Tracy K. Smith, this world premiere opera centers on two members of an African American family who find themselves at odds over the fate of a historic parcel of land they have inherited in the American South.

Conductor and Principal Violin of the Vienna Philharmonic Christoph Koncz makes his NWS debut leading the String Fellows in their first performance of the season. Celebrate classical music’s favorite prodigy, Wolfgang Amadeus Mozart, with his ingenious Haffner Symphony. Béla Bartók sought refuge from war in a Swiss town to pen his Divertimento, combining frenzied folk idioms with eerie, atmospheric tapestries. King of cinematic scores such as The Adventures of Robin Hood, composer Erich Korngold infuses his Symphonic Serenade with the drama and emotion that fueled his career in Hollywood.